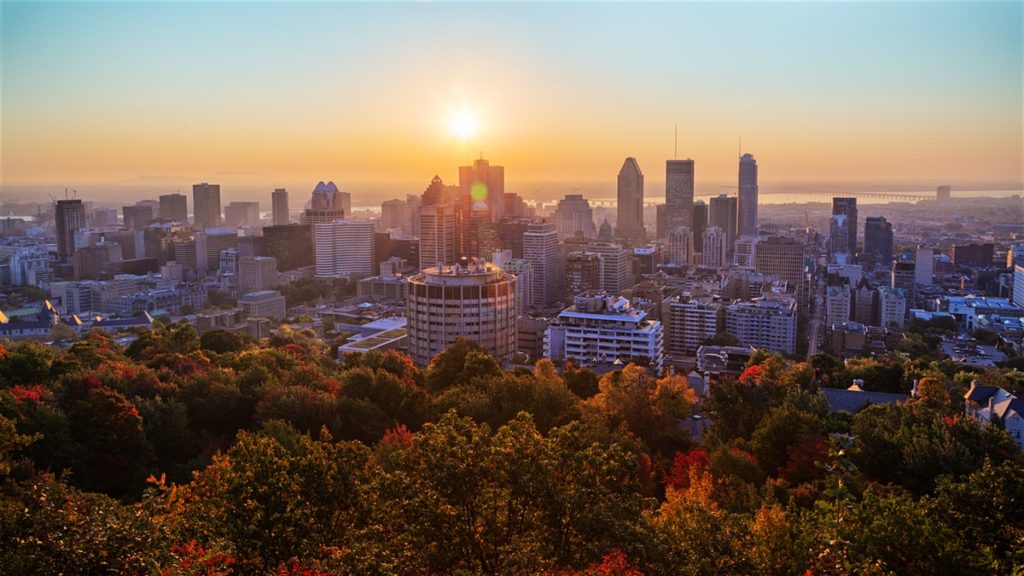 Representing the collective view of the medical profession in Saskatchewan, and negotiating for and on behalf of fee-for-service, salaried and alternate payment physicians, the SMA is a provincial division of the Canadian Medical Association, which acts as the national voice of medicine in Canada. Membership is conjoint, and all SMA members are entitled to the rights and benefits of membership in the Canadian Medical Association. 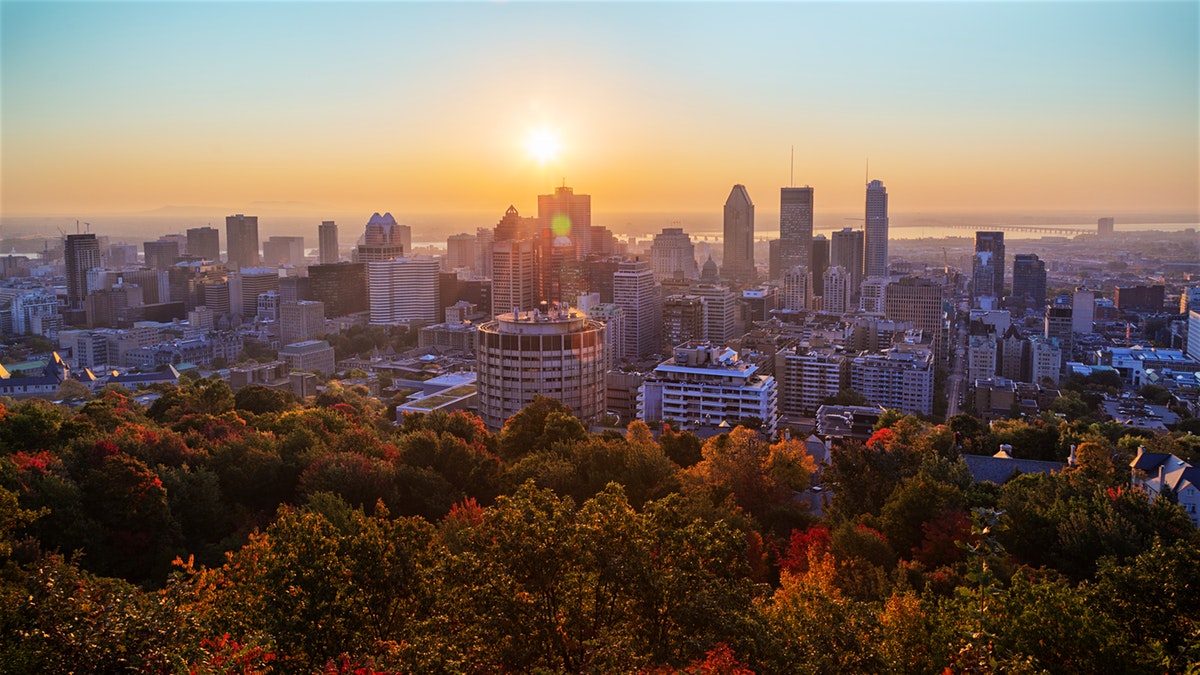